When it comes to dangerous or hazardous conditions, no matter what industry you are in or where you are in the world, Total Safety is the company of people you can count on to keep your employees, neighbors and the environment safe.

Total Safety is the leading global provider of integrated industrial safety services, strategies and equipment necessary to keep your workers, your facility and the environment safe. We not only deliver complete, cost-effective safety service solutions to our customers as promised and without compromise, but we have the resources and the support to back it up.

Headquartered in Houston, Texas, with 176 locations worldwide in more than 20 countries, Total Safety has the people, programs and processes to deliver the industry’s best industrial safety services and equipment tailored to your specific business needs. 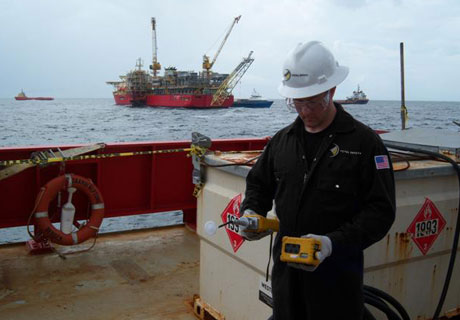 Total Safety was formed in December 1994, to serve the industrial safety needs of the oil and gas industry. Over several years, our company has transformed itself through internal growth and over  30 acquisitions to become the industry leader through a comprehensive array of industrial safety services in a variety of end markets.

We are now the world’s leading premier global provider of integrated safety services, strategies and equipment for hazardous environments. Whatever your company’s objectives, we’re here to help you meet them! 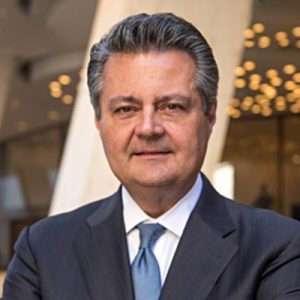 Chief Executive Officer, President and member of the Board of Directors

Mr. Ristevski joined Total Safety in October 2017 and serves the company as Chief Executive Officer, President and a member of the Board of Directors. Mr. Ristevski’s career spans over 30 years, most at Praxair, Inc. where he held leadership positions in both business management and finance. He was President of Praxair Distribution, Inc. and President of Praxair Healthcare Services.  His financial career at Praxair included serving as its Vice President, Corporate Controller, Division Finance Director and Director, Financial Planning and Analysis.

Following his career at Praxair, Mr. Ristevski served as President & Chief Operating Officer for Maxum Petroleum; Chief Operating Officer for The Brock Group and Chief Executive Officer and member of the Board of Directors at Animal Supply Company. Having completed more than 100 acquisitions and integrations, he was most recently an adviser to several private equity groups seeking acquisition prospects. Mr. Ristevski received an MBA from The Kellogg School of Management at Northwestern University and a Bachelor of Science degree in Engineering from Brown University. 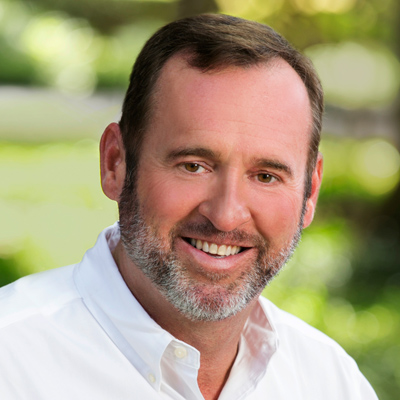 Mr. Silva joined Total Safety in March 2019 and is responsible for all financial activities for the company worldwide.  He has served as Chief Financial Officer for Hub Dedicated Group for the past 5 years prior to coming to Total Safety.  Prior to joining Hub Dedicated Group in August 2013, Mr. Silva served as the Chief Financial Officer for Ports America Group for three years.  Prior to his time at Ports America, Mr. Silva was CEO for Greatwide Logistics Services, Inc. for six years.  Previous to his time at Greatwide, Mr. Silva served as Vice President of Strategic Planning for the Dr. Pepper 7-Up Division of Cadbury Schweppes, PLC, and held significant accounting and finance positions with the Pepsi Cola Bottling Group, a division of PepsiCo, and the Quaker Oats Beverage Group.  Mr. Silva began his career with Price Waterhouse in Phoenix, Arizona.  He is a Certified Public Accountant and holds a B.S. from Arizona State University and is a member of the Pacific Maritime Association Finance Committee. 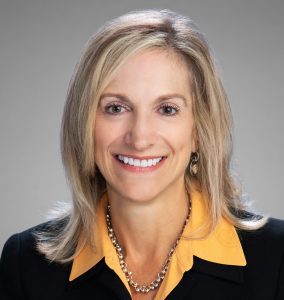 Ms. Dix joined Total Safety in October 2019 as its Senior Vice President and General Counsel for the company and is responsible for all legal activities globally.   Diane was most recently Senior Executive and General Counsel for General Electric Company, GE Power, and has held other leadership positions with GE Power, GE Oil & Gas, and GE Capital throughout her 20-year tenure with the company.  Prior to GE, she was in private practice with Thompson Hine LLP.  Diane has extensive experience in mergers and acquisitions, joint ventures, legal and compliance integration, dispute resolution and restructuring in diverse industries, including energy and utilities, manufacturing and financial services.  She has a Bachelor of Arts in English, Magna Cum Laude, from Northern Kentucky University and a JD from the University of Cincinnati College of Law. 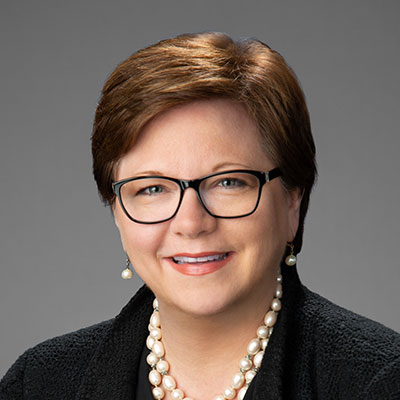 Lynnelle Long joined Total Safety in April 2018 and serves the company as Senior Vice President of Human Resources. In this role, she is responsible for global human resources including talent acquisition, total rewards, talent management, learning and development, and HR operations. Most recently, Ms. Long was the Global HR Director for manufacturing and global projects for LyondellBasell.  Prior to that, she held various HR leadership roles at Comerica Inc. for over 16 years. Ms. Long holds a Bachelor of Science degree in Psychology and a Masters of Arts in Behavioral Science from the University of Houston. 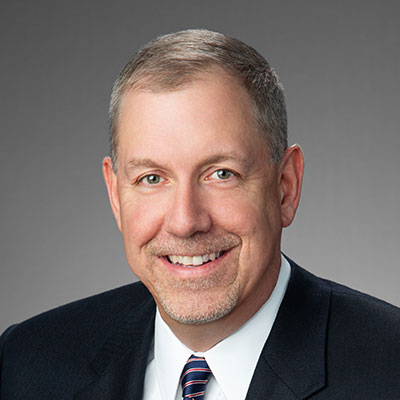 Steve Long joined Total Safety in March 2011 and currently serves the company as the Vice President of Health, Safety and Environment (HSE).  Mr. Long has over 18 years of professional management and safety leadership experience and has been a Certified Safety Professional (CSP) since 2004.  Mr. Long has held various positions within Total Safety including Quality and Training Manager, Director of Global Training and Quality and HSE Director.  Prior to Total Safety, Mr. Long worked for United Space Alliance, a NASA Space Shuttle contractor, for 11 years, holding various positions of increasing responsibility in the Environmental, Safety and Health (ESH) organization.  Mr. Long was also a professional baseball player from 1990-1997 for the Montreal Expos, New York Mets and Florida Marlins minor league organizations, including a short stint with the Caracas Leones in the Venezuelan Winter League. Mr. Long received an MBA and a Bachelor of Science degree in Environmental Management from the University of Houston-Clear Lake.

…to ensure the safe Wellbeing of Workers Worldwide.™

Total Safety operates from 176 locations in more than 20 countries in keeping with our unwavering commitment to our mission. We have proudly welcomed thousands of experts into our family of safety providers to support our mission. Today, these experts are our Total Safety HEROES.