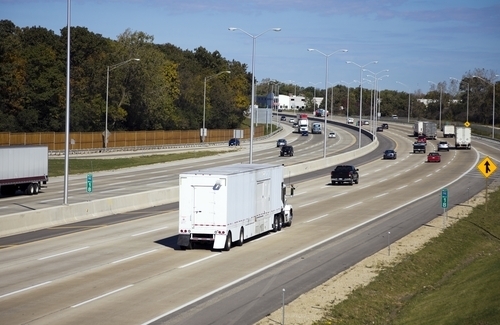 With major oil regions like the Eagle Ford Shale and Permian Basin in Texas seeing booms in production, more workers are likely to take to the roads to and from their jobs in these rich oil fields. As energy firms endeavor to increase productivity and output, they also need to keep an eye on maintaining their workers' health and safety both on the job and off. Since workers will be commuting where their employers are stationed, they need to be well-rested to be able to drive safely.

What's surprising to safety experts in the oil and gas industry is that many of the worker fatalities occur not from hazardous chemical exposure or accidents involving machinery, but from transportation crashes. According to the Texas Department of Insurance, the oil and gas extraction industry had some of the highest fatality rates in the state in 2013. Overall, the leading cause of fatal work injuries in Texas was motor vehicle accidents.

One of the biggest factors in vehicle accidents is driver fatigue. A separate study by the Virginia Tech Transportation Institute found fatigue was the top cause of driver distractions, representing 20 percent of all motor vehicle accidents.

While driver fatigue is major cause of accidents in other segments of the workforce, the oil and gas industry is especially susceptible. The risk of fatigue is high for oil and gas employees as they work long hours performing physically demanding jobs.

In accordance with U.S. Occupational Safety and Health Administration guidelines, employers should encourage oil and gas workers to practice safe driving and know when to recognize driver fatigue.