The Importance of Gas Monitoring Equipment in Enclosed Spaces 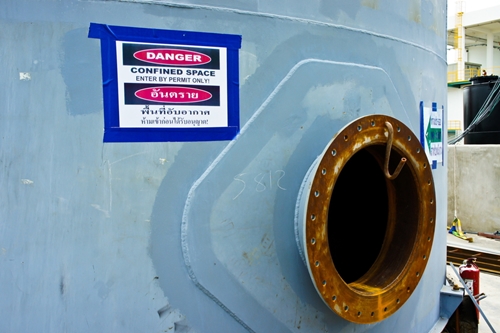 There are unique challenges oil and gas companies must face when it comes to working with hazardous chemicals. Gases like hydrogen sulfide naturally occur during extraction operations, which make it a common risk for workers in the field.  Working in an enclosed environment that may contain hydrogen sulfide combines two occupational safety hazards: confined spaces
MORE… 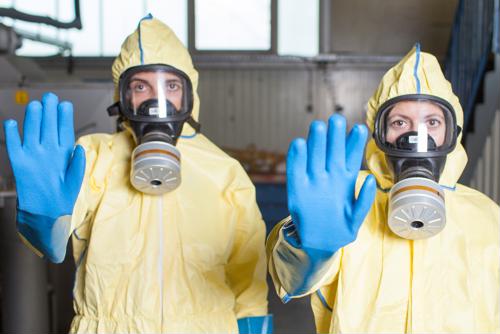 Respirator safety is a vital consideration for a variety of businesses. 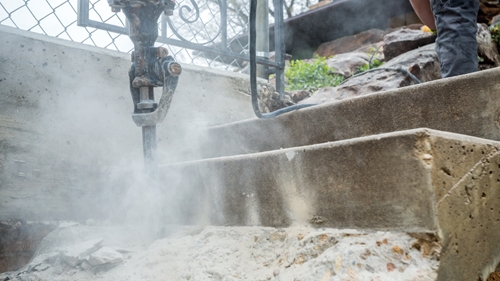 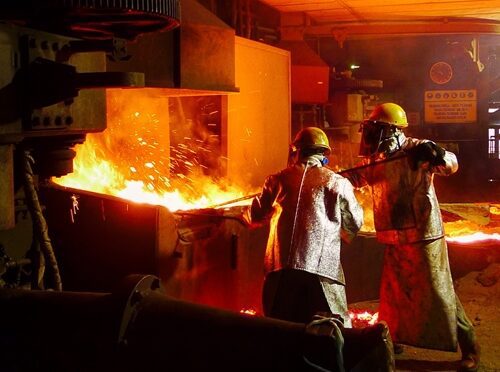 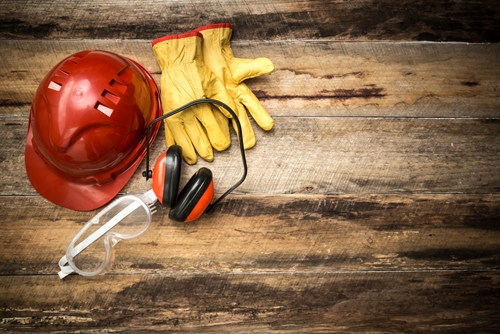 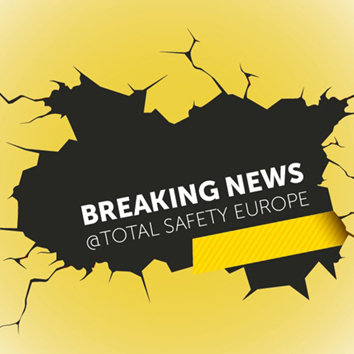 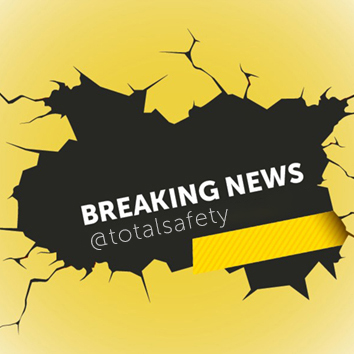 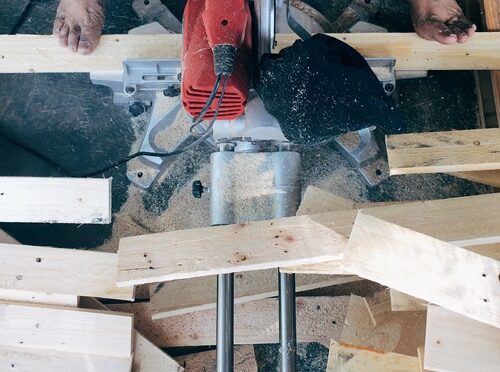 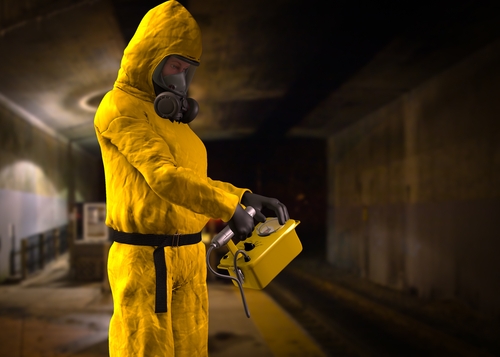